Eminem’s Relapse set for May 19 Release 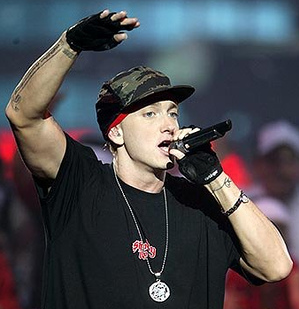 The first LP has been slated for May 19, with a single and video premiering on radio and television airwaves on April 7. It sounds like this record will be in addition to “Crack a Bottle,” which has already gone #1. The video for that hit should drop soon.

Relapse 2 doesn’t have a release date yet, but in a statement, Em said that he’s currently in the studio working on that project and it will come out in the second half of this year.