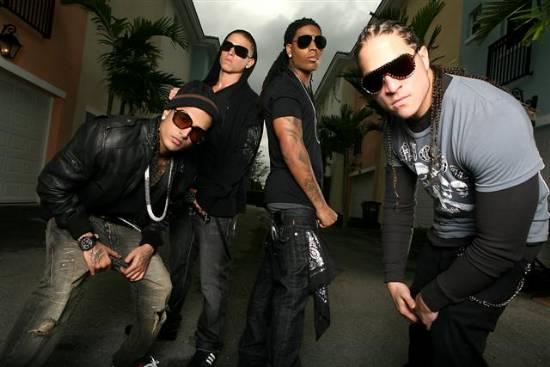 This track surfaced sometime in December last year and was labeled as a demo for Jamie Foxx and Akon. Even Ross mentions Jamie’s and Akon’s name at the beginning of the track. Listen to that version here.

But here is what is said to be the new and final version of the song by the Miami boys who were earlier known as Deep Side. The track features Ricky Ross and Jamie Foxx so this should give them a nice push. Sounds good. DJ Vee on the assist.