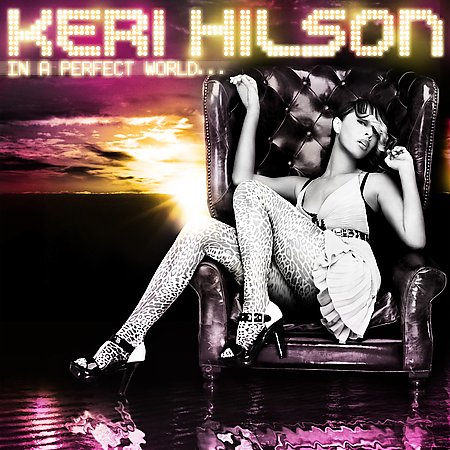 The estimates are coming in and here’s what the insiders feel will go down at the end of the week.

Keri Hilson’s long awaited debut album In A Perfect World.. is expected to move 90,000 copies in the first week of sales. The CD has been led significantly by the hit single ‘Turnin Me On’ featuring Lil Wayne.

Jim Jones’ Columbia album Pray IV Reign is on course to sell 40,000 copies while E1 (Former Koch)’s Slim Thug with his album Boss Of All Bosses is well positioned for a total in the range of 30,000.

Remember, these are just estimates based on the first day sales reports across the country but of course don’t vary by a huge margin from the official figures that come out at the end of the week.