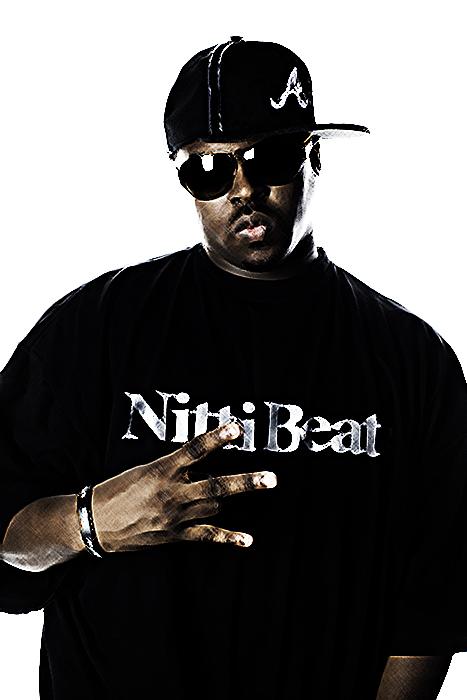 Here’s a new track by the producer/rapper from Atlanta called ‘Drinks Up’ and features Booby V, Gucci Mane and Yung Joc. An unfinished version of this surfaced in december, last year which had Bobby and Lil Scrappy on the beat.

This is the final and mastered version which is rumored to be the first single from Nitti off his debut album Ghettoville USA coming soon. Enjoy.