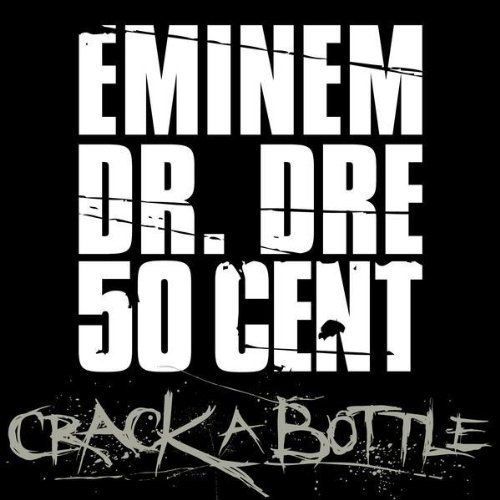 The HMV store shows the album listed for a release date of April 27th and you know what, I gotta feeling it won’t take long for Em to drop it anyway. Expect it to come sooner than you thought.

*Update – So another update on this. Amazon UK has also listed Relapse with a April 27th release date.

And another interesting rumor. The folllow up single releasing soon is called ‘We Made You’.