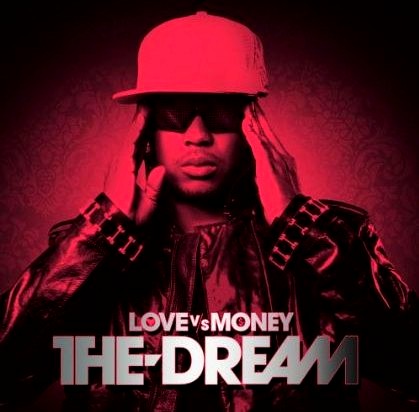 I told you this the very first day the album went to stores.

The-Dream’s new album Love v/s Money will top Billboard’s ‘Top R&B Albums Chart’ and debut at No. 2 on the Billboard 200 Albums charts this week with sales close to 152,000.

Debuting at No. 2 will be J. Holiday with his second album Round 2. The set shifts 55,300 units in its first week out.