Eminem’s ‘We Made You’ Video Premiering April 7th 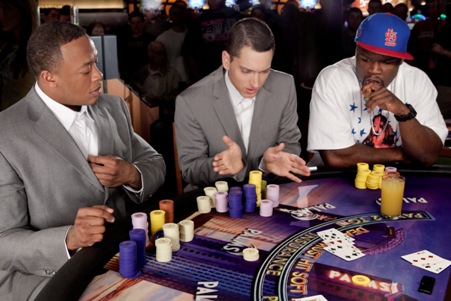 This puts all speculation to rest. I can confirm to you all that It is the video for Eminem’s ‘We Made You’ and not ‘Crack A Bottle’ as was believed by some, that will premiere on April 7th.

The video will be premiered by MTV accross all it’s channels. In additon to this, MTV will also premiere Day 26’s new single ‘Imma Put It On Her’ on April 2nd on MTV, MTV Hits and MTV Jams.

Do us a favour. Remember where you heard this first.