Rumor: Lil Wayne’s new single is called ‘In Your Face’ 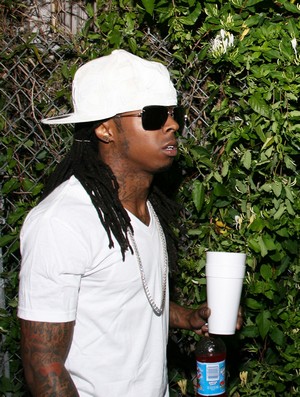 Just a heads up for you guys coz I got this exclusive news via DJ Vee. He tells me that apparently Cash Money Records have intimated radio stations that they’ll be liberating a new song from Lil Wayne called ‘In Your Face’ to the radio on April 6th.

The confusion however is that because of the fact that his rock songs have also been getting radio play on rhythmic stations, it’s not clear whether this is from his upcoming Rock album Rebirth or some other project. You know how Weezy is confused these days. Let’s wait and see.