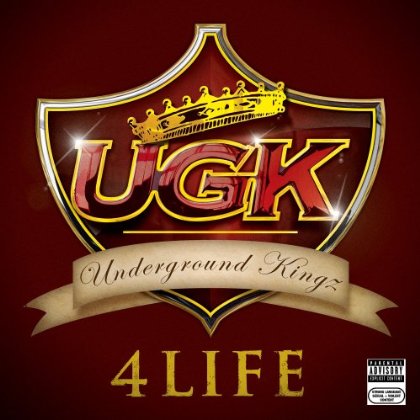 I was talking to homie Sak the other day and dicsussing how next week’s slaes figures would turn out to be and when he asked me about Flo’s sales, I projected 200,000 !

I’m sorry Flo, I predicted them too much coz the album R.O.O.T.S is only looking at a total of 50,000. This brings this to my mind – ‘How may people actually buy the album on iTunes?’ considering his single ‘Right Round’ is already double platinum mainly coz of Steve Jobs’ town.

On the other hand, UGK’s UGK 4 Life is expected to total a figure of about 70,000. This is their first effort since the death of Bun B’s partner Pimp C and has had no big single high on the charts or on the radio leading to the album release.