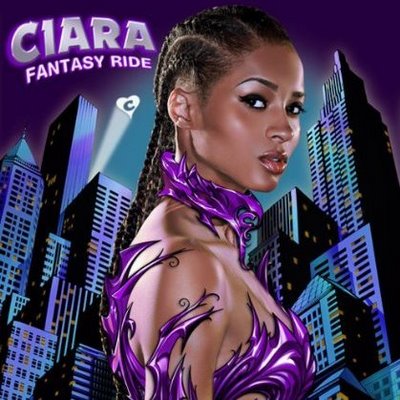 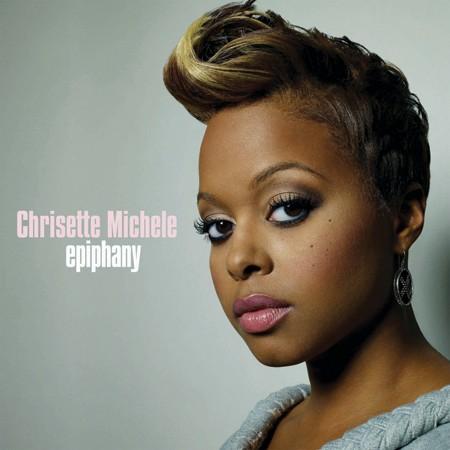 It will be a tight finish to the top of the charts next week as Ciara’s third LP Fantasy Ride and Chrisette Michele’s sophomore LP Epiphany, both are expected to sell around 80,000 copies in the first week of sales.

Hannah Montana soundtrack is also in the same range so it could be a three-way race between the 3 of them.

It’s a good look for Chrisette who is matching Ciara’s sales despite not being as commercial, musically, as the latter. The figure is still quite low as compared to the numbers that used to emerge in the previous years. Stop piracy!