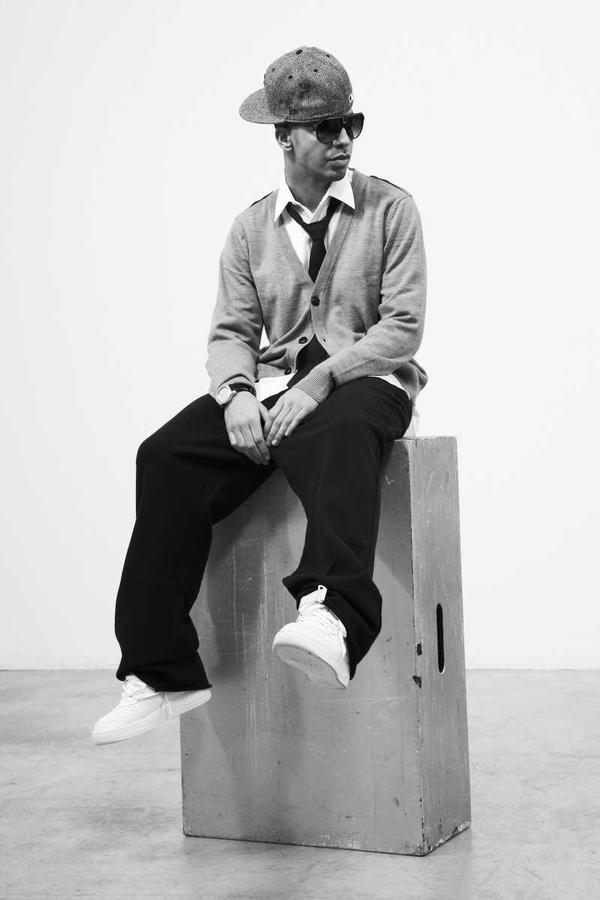 The bidding war is over. XXLMag.com has learned from reliable sources that red-hot rapper Drake has just signed a deal with Universal Motown. Word is that Interscope and Atlantic Records also put deals on the table for Drizzy.

The Toronto rapper reached a deafening buzz in the last few months with the release of So Far Gone, his third mixtape featuring appearances from Lil Wayne, Bun B, Trey Songz and Lloyd, among others. The mixtape has also produced a few fan-favorites, including