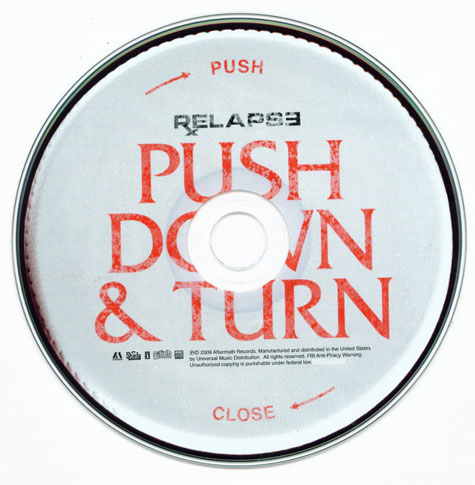 I just heard that Relapse will have a Deluxe Edition release with 2 bonus tracks. The titles of those tracks are:

‘Careful What You Wish For’

I really can’t confirm this 100% and that’s why I’m putting this in the rumor section. Japan is supposed to have a Deluxe Edition with a Bonus DVD but it’s not sure if it will have the 2 tracks mentioned above. Anybody who has more info on this, can hit me up.

*Update: So Eminem has confirmed the title of at least one song: ‘My Darling’ via his Twitter. I guess the other one should also be true coz it is now confirmed that there will be 2 bonus songs with the album if you order it on his site here.