The Game Confirms The R.E.D. Album Coming This Winter 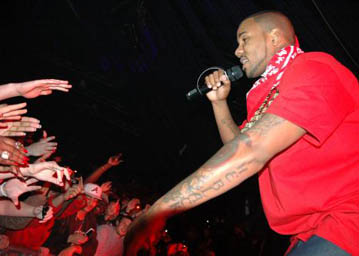 The Game just confirmed via his Twitter that his fourth studio album called The R.E.D. Album will be in stores this Winter.

Here’s what he had to say:

And immediately after, he also had a few words for ThisIs50.com & G-Unit:

THIZISGAME.COM IS DA SHIZNIT COMPARED TO LOW BUDGET “THISIS50.COM” !!! LOOK LIKE STEVIE WONDER DID THE LAYOUT FOR THAT WEBSITE. R.I.P G-UNIT