Black Eyed Peas’ The E.N.D Expected To Sell 210k In The First Week 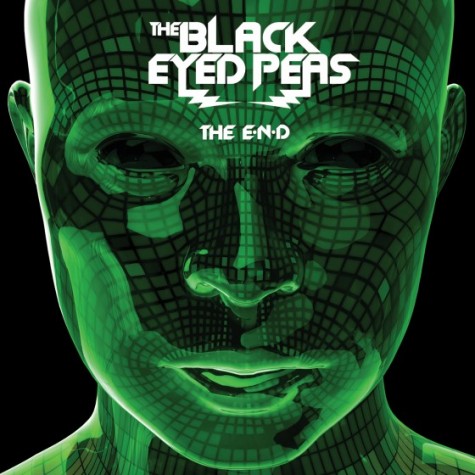 The first day sales reports are in and Black Eyed Peas’ new album The E.N.D is expected to sell around 210,000 copies in the first week.

Considering the buzz, the various TV appearances and the huge single sales of over 2.5 million for ‘Boom Boom Pow’, the figures are less than expected. The Final numbers will be out in a week.

In related news, Pleasure P’s debut album The Introduction Of Marcus Cooper is on course to sell approximately 40k while Mos Def’s The Ecstatic is expected to end around 30k.