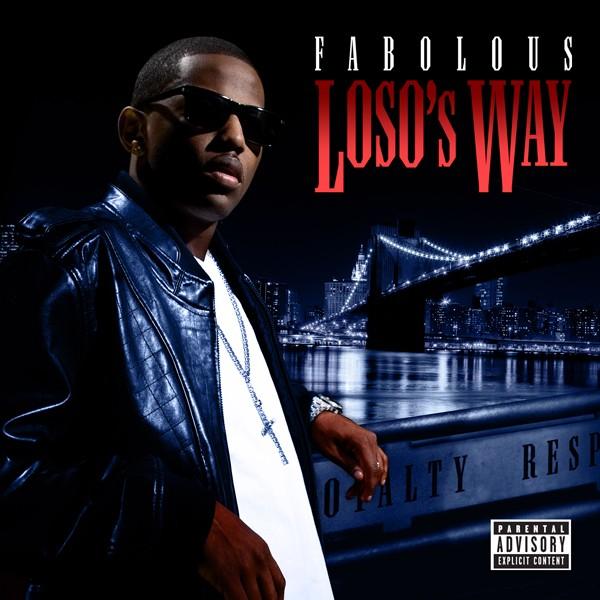 It looks official but no word on it. The album is in stores June 30th. Grace yourselves. 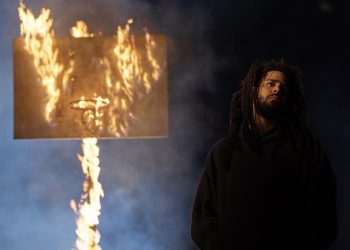 Here Are The Production Credits For J. Cole’s New Album ‘The Off-Season’