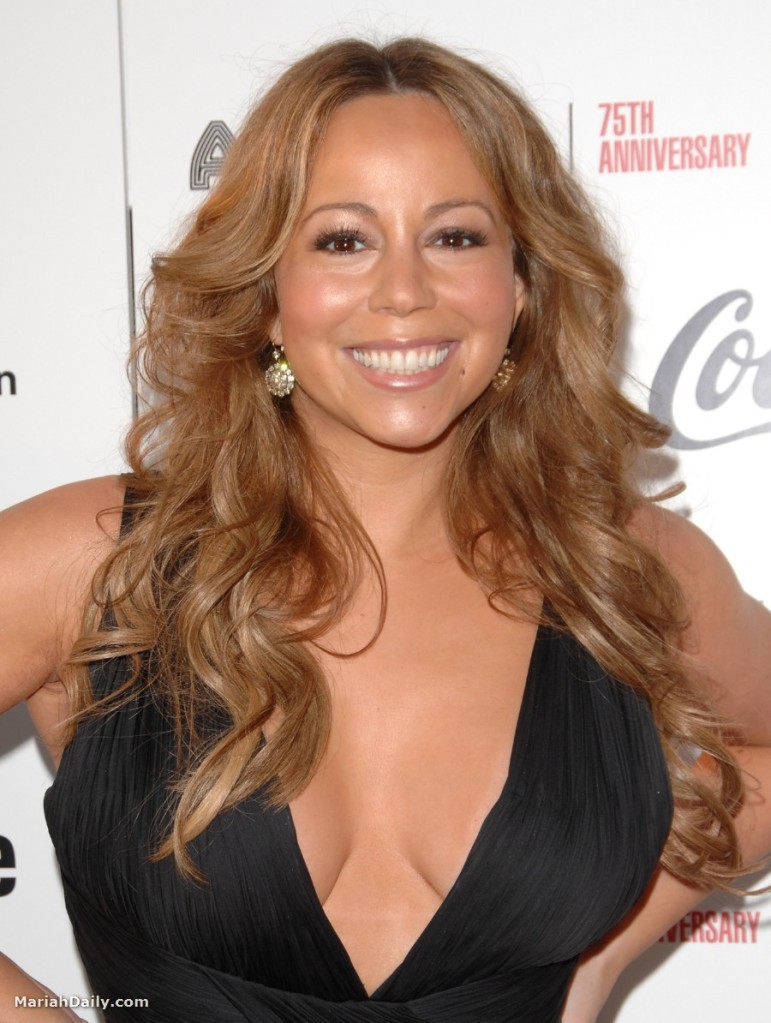 So it seems that Mariah Carey’s new album Memoirs Of An Imperfect Angel is coming sooner than expected.

The first single from the album called ‘Obsessed’ will be released to the radio next Tuesday, according to Mariah herself. Here’s what she said on her Twitter:

The 1st single from my new album “Memoirs of an imperfect angel” is called “Obsessed” and will be at radio next tuesday. I’m a lil’ exc

Seriously, this is one of my favorite songs ever. I love the whole album. I’m completely immersed in it. I can’t wait for you to hear it. LY