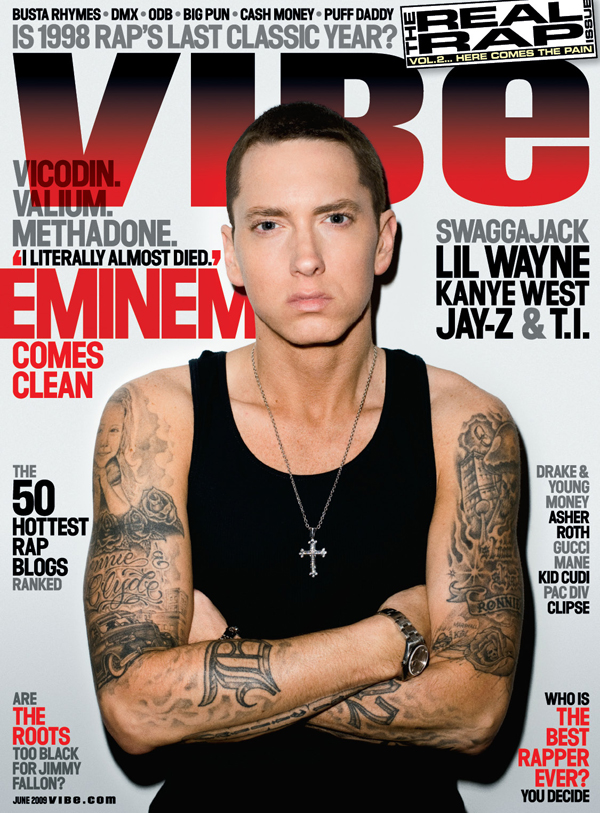 Vibe magazine, the urban-music magazine founded in 1993 by Quincy Jones, is the latest victim of the media recession. A source with knowledge of the situation tells DailyFinance that the staff has learned the magazine is ceasing publication, and assistants in the offices of editor in chief Danyel Smith and publisher Edgar Hernandez confirmed the news. No further information was immediately available. Messages left for Smith, Hernandez and Vibe Media CEO Steve Aaron were not immediately returned.

Vibe enjoyed significant success in the late ’90s and early part of this decade as hip hop and R&B became the nation’s predominant forms of pop music. But in recent years the title has fallen on hard times under its new owner, the Wicks Group, which bought it in 2006. In February, it reduced its circulation and publishing frequency, cut salaries and moved employees to a four-day workweek to save money.