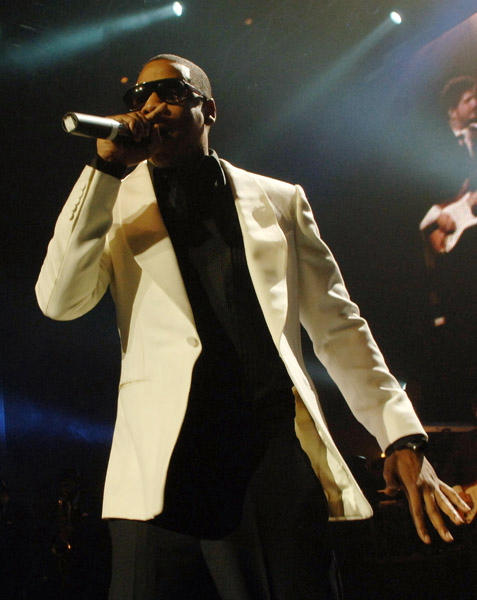 In an interview with Reuters UK, Jay-Z revealed some of his plans on his new studio album Blueprint 3 which releases on September 11 this year.

On the concept of the album:

“This being the end of the trilogy, I wanted to bring it full circle, The first ‘Blueprint’ was based on soul samples and more of a place where I came from and the records I listened to growing up with my mom and pop. This ‘Blueprint,’ I liken it to a new classic, simply because we — Usher, Justin Timberlake, Beyonce, myself — are becoming the people that we looked up to musically growing up, like Marvin Gaye and Frank Sinatra.”

He says he finished the project in November, then held it back as he negotiated with Def Jam:

Production from – Kanye West, No I.D. and Timbaland

Guest features from from MGMT, Drake, Mr. Hudson, Rihanna and Kid Cudi. (As of now, there are no collaborations with Beyonce, although he doesn’t rule out the possibility.)

“If you grow up listening to hip-hop, you love hip-hop and that’s the end of it. But if you’re a 30-year-old rapper still trying to make music like you’re 15, then you’re making it narrow. At my age, I can’t relate to a 15-year-old. I deal with mature and relevant topics for my age group — it has to all be based on true emotions. The more diversity and the more mature we make hip-hop, the bigger the net you cast”