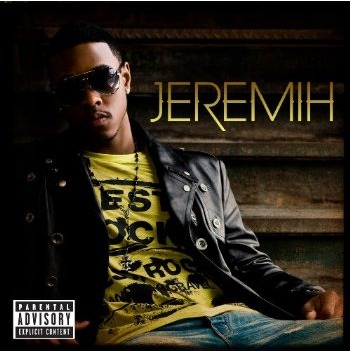 The first day sales reports are in and according to the estimates, Jeremih’s self titled debut album lead by the smash hit ‘Birthday Sex’ is expected to sell around 50,000 copies in the first week of sales.

The other debut, Brooklyn NY native Maino’s If Tomorow Comes is in the 20,000 range, same as Ace Hood’s Ruthless.