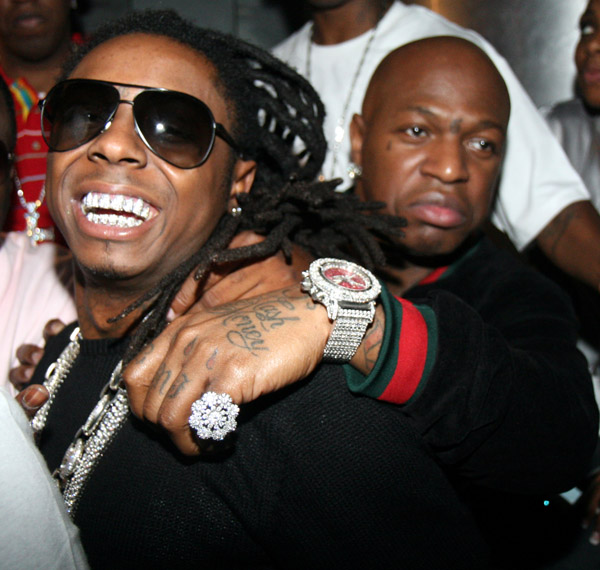 Weezy has most definitely slowed down the frequency at which he pumps out music to the world. Remember the days over-flooded with his music? For the better or worse, you decide. Here is the full and no-Drama shouts version of the track that dropped earlier . Lowkey on the assist.

UPDATE : The one which leaked some hours ago wasn’t the real version. The finished/master version doesn’t exist. This one has Drama on it since it was recorded for his first album Gangsta Grillz. Follow Drama on twitter @DJDRAMA.