Q-Tip’s Shelved Kamaal The Abstract Album To Be Released 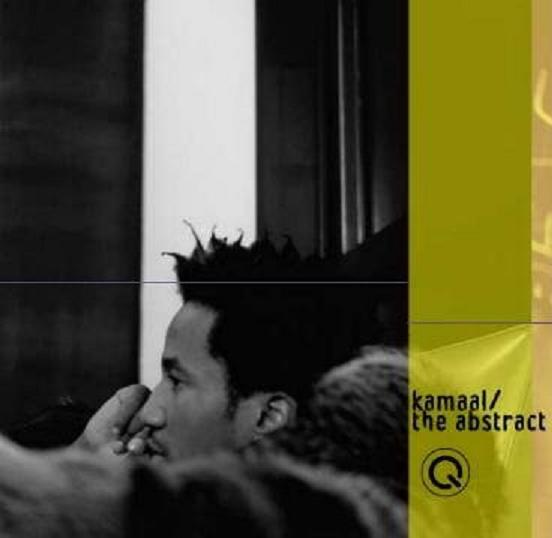 Q-Tip’s 2002 shelved LP, Kamaal The Abstract will finally the light of day. The album which was produced entirely by Q-Tip will be released on September 15th via Battery Records.

Kamaal the Abstract was originally scheduled for release sometime in 2001, but it was shelved /dropped due to a disagreement between Q-Tip and Arista Records.

Kamaal the Abstract is an intensely idiosyncratic and revealing record. To that end, Q-Tip produced the entire album himself, even playing several instruments. What comes from Kamaal is a daring mélange of soul, supa-cool jazz, headnodding hip-hop, and organic pop magic in the vein of Stevie Wonder or Prince. Check for the superlative figures of saxophonist Kenny Garrett, a one-time member of Miles Davis’ ensemble, on the breathy “Abstractionisms.” Or the fluid flute lines of Gary Thomas, another Davis sideman, on “Do U Dig U.” Elsewhere, note Tip’s ambitious production, arrangements, and even sung stylings.

But make no mistake: Kamaal the Abstract still boasts all the earmarks of Q-Tip’s inimitable mic control. Listen to him blaze through a spiced narrative on “Even If It Is So.” Or paint vivid images on “Blue Girl.” The album has been re-mixed and re-mastered for sonic impact, though it retains the original album artwork. Neil Levine SVP/GM of Battery Records is proud to release this buried treasure from Q-Tip: “Kamaal the Abstract/Q-Tip is a true visionary and ahead of his time. These songs sound more contemporary now than when they were first recorded”. Kamaal the Abstract drops September 15th. Better late than never.

Part of the story: Grandgood