Lil Wayne’s AMW Stops In Canada Canceled Due To Illness 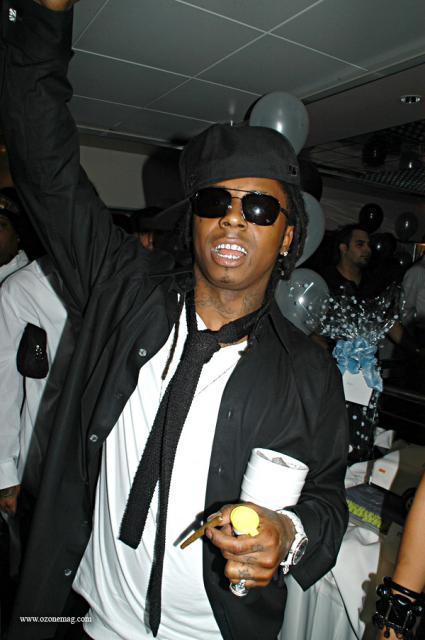 “Lil Wayne, due to illness, was advised by his doctors to cancel the Young Money Presents: America’s Most Wanted Music Festival tour stops in Western Canada. The tour, headlined by Lil Wayne featuring Young Jeezy, Soulja Boy, Pleasure P and Jeremih, was scheduled to come through Vancouver and Edmonton on August 17th and 18th. Wayne, his band and crew arrived in Canada with full intention of performing but were forced to cancel the dates due to doctor-mandated rest. Young Money Presents America’s Most Wanted Music Festival will continue their tour routing as planned and extends an apology to the fans for the cancelation.”

The Young Money Presents: The America’s Most Wanted Music Festival’s next stop is scheduled for Englewood, Colorado on August 20.