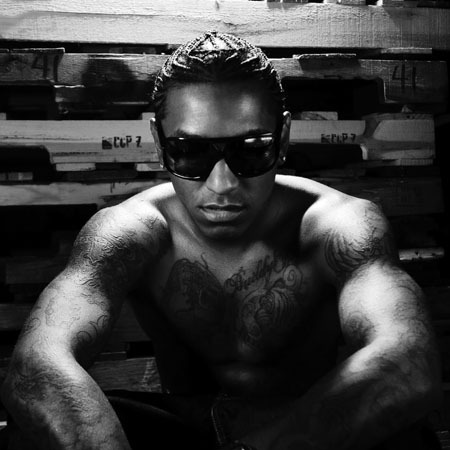 Alright, Juelz was supposed to be featured on this single originally but I don’t know why the version without him came out first (and no Juelz on the artwork). So I’m pretty sure this is not the remix but the actual single which will be released officially in a few days. Check it out. Produced by The Runners.

Lloyd’s new album is on the way.