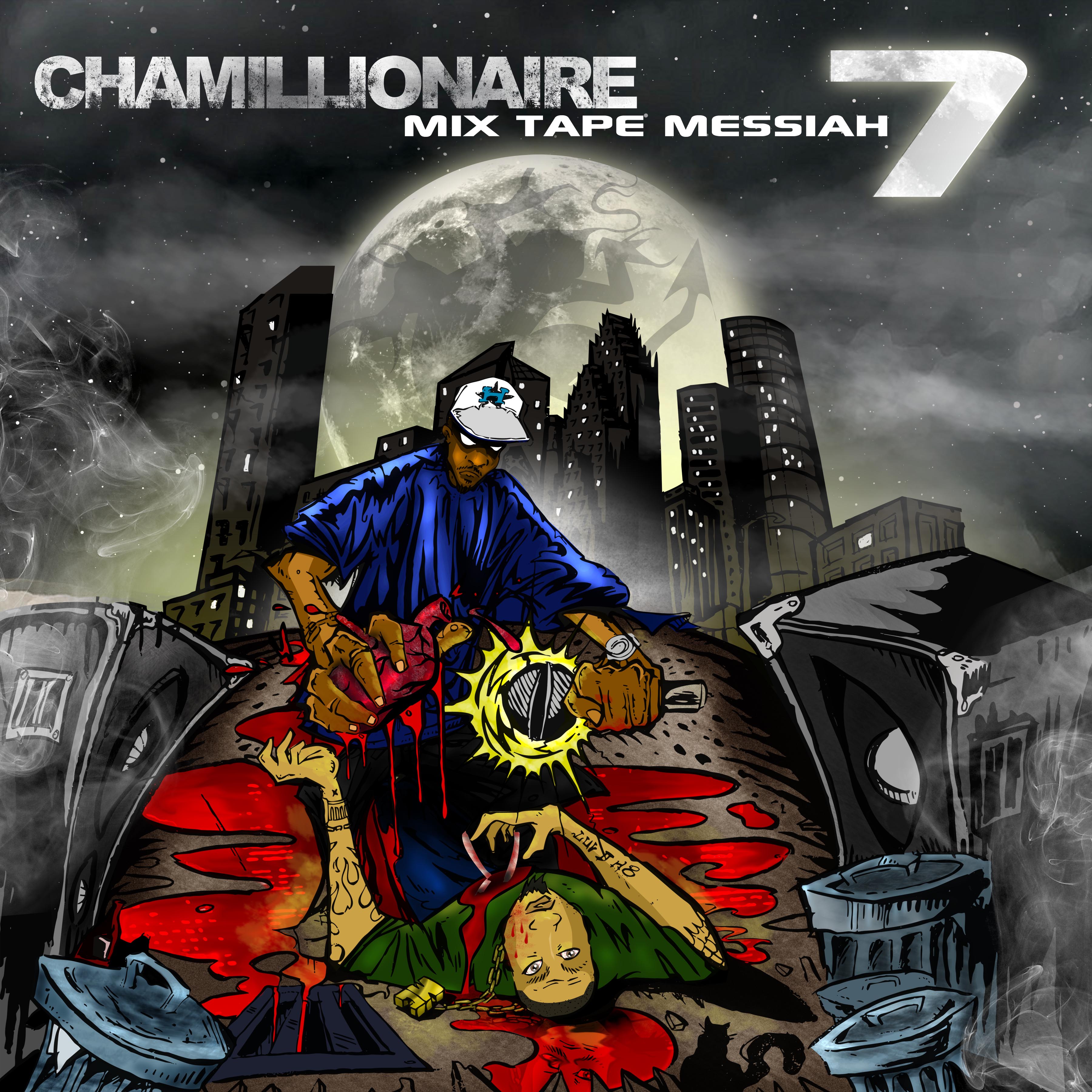 Cham just dropped this via his Twitter. He said disc 1 so that probably means there’s another disc. I’m still not aware of the track list since chamillionaire.com is inaccessible at the present moment due to excessive traffic. Anyway, below is the download link for disc 1 of MM7. Also, I’m putting up  a track called ‘Internet Thugs Attack’ which he released an hour back. It’s here people!

Hit the jump for the track list for Disc 1.