Whitney Houston – I Look To You (Album Preview) 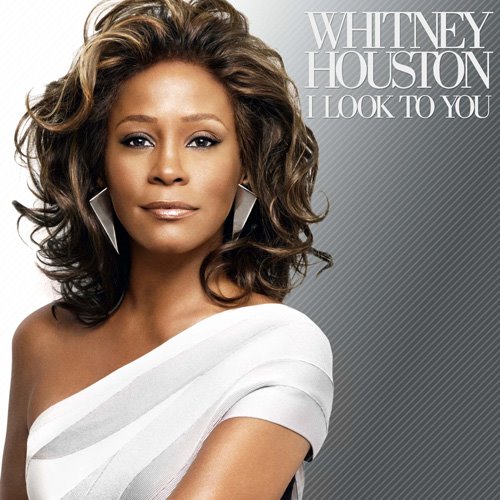 Veteran R&B star Whitney Houston will be releasing her new album I Look To You on the 31st of August and now you can have a taste of the entire album via these 30 second snippets that we have exclusively for you.

The album sounds cohesive with no unnecessary ‘rap’ collaborations. Akon makes an appearance on one track but other than that, it’s all Whitney with her solid vocals. Check it out!