50 Cent: ‘BISD Will Make More Impact Than My Debut’ 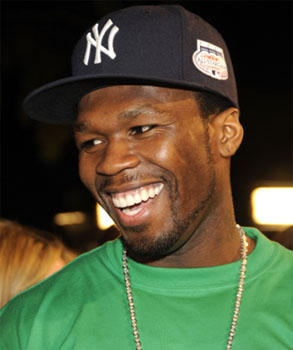 50 recently spoke to BBC 1Xtra about his upcoming new album Before I Self Destruct which is set to release on November 17th in the US. He still seems quite confident about the new material.

I had more time to work on this record. I usually put an album out every two years, so this is almost an additional year.

This record could potentially be the one to top Get Rich or Die Tryin’. I think it could impact as hard, but not necessarily sell as much.

He also admitted the timing of the release was him “being smart enough not to come down the track while the Eminem train is coming”.

He also speaks a lil bit about his upcoming British Film Dead Man Running. You can read about that here.