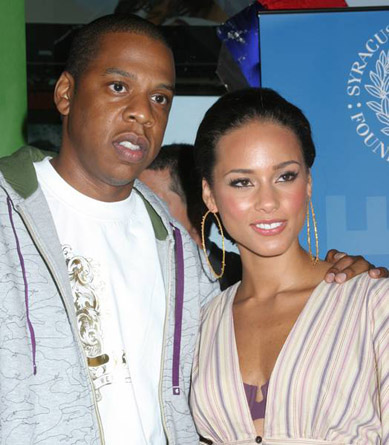 I actually heard about this a few hours back but was looking hard for some more legitimate info. RR already gave you an idea but you can just read the tweets below and let your mind do the talking. September 13th, MTV VMAs. Y’all ready?

And yes, new Alicia Keys single will premiere after the VMAs.

That’s Krucial Brothers’ Twitter who has worked with Alicia Keys on majority of her past albums. The new single is also done by him.