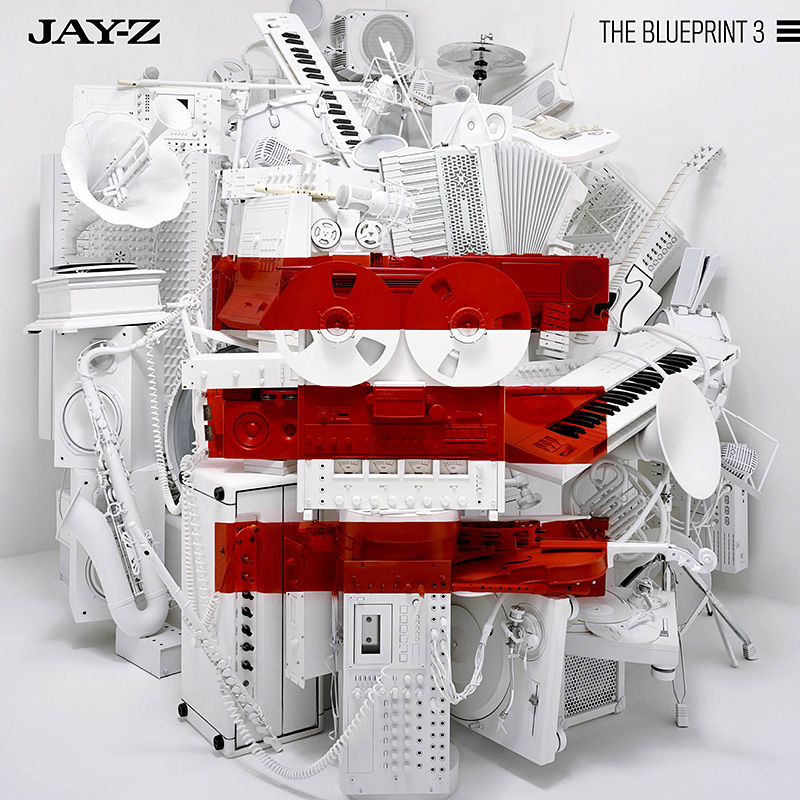 Jay-Z’s “The Blueprint 3” becomes the latest superstar album release to shuffle its release date, according to date changes on Amazon.com, Rhapsody.com and WEA’s distribution Web site.

The Roc Nation set, originally scheduled for release on Sept. 11, has been pushed forward to Sept. 8. The title was intended to drop on Sept. 11, on the eighth anniversary of the first “Blueprint’s” release.

Representatives for Jay-Z and Roc Nation could not be reached for comment at deadline.

Which means he’ll have a full week of sales going into next Tuesday and not just 4 days.