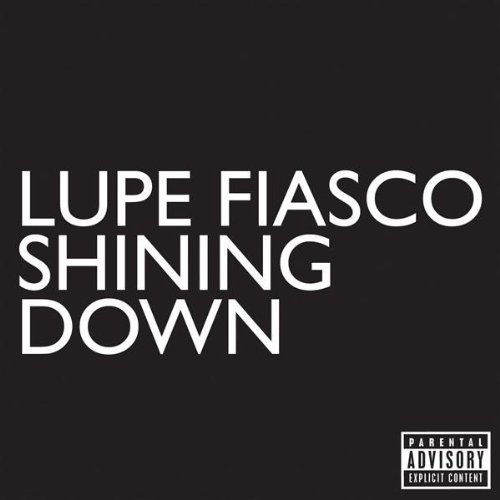 Here is a transcript of Lupe’s speech in New York City at The Beach at Governors Island where he performed. Spotted at The Authority on Lupe via. The LupeEND blog.

Lasers are different, Lasers are weird, Lasers are eclectic, but Lasers are NOT Losers! We’re winners that’s what we are, we’re winners! All the freaks, all the ones that don’t know what they are, all the indecisive ones, We’re Not Losers, We Are Lasers!

My record company did not push this record at all, yet in its first week, we sold like 30.000 copies…don’t be scared to put records like this on the radio, this is what we need! It’s not what they want, it’s what they need!