Mario – ‘Thinkin’ About You’ (2nd Single/Mastered) 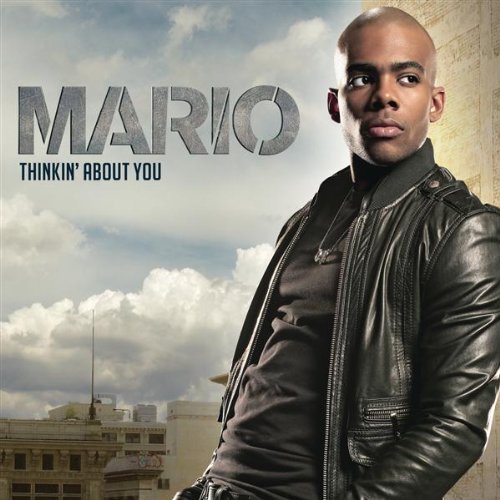 So, this track initially had a wasted Ace Hood verse. Then, another version was sent to me which had Diddy on it but somehow it didn’t sound finished to me.

This one right here is the final/mastered version of Mario’s follow-up single to his No.1 Urban hit ‘Break Up’. The song will be released officially to the radio next week. Above is the artwork. Big thanks to Willy.

Produced by The Runners. D.N.A. will be in stores October 13th.