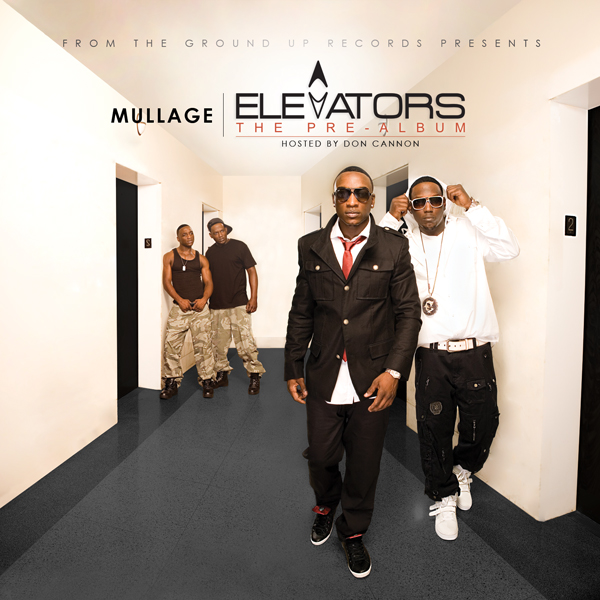 They me each other while serving in the Navy and hence the concept behind this artwork. The Grand Hustle duo will soon be releasing their debut album.

Basically, we would say it’s more of an EP, it’s a pre-album and we put just as much thought in to it and time as we would do for our mainstream album. People will get a chance to see exactly what we’re made of and what we’re doing. It’s 20 tracks and we have something for everybody on there so we want people not to necessarily sway away from ‘Trick’n’ because it did do us a great deal but we want them to see what we’re capable of doing and grow with us.

This tape drops in a few days.