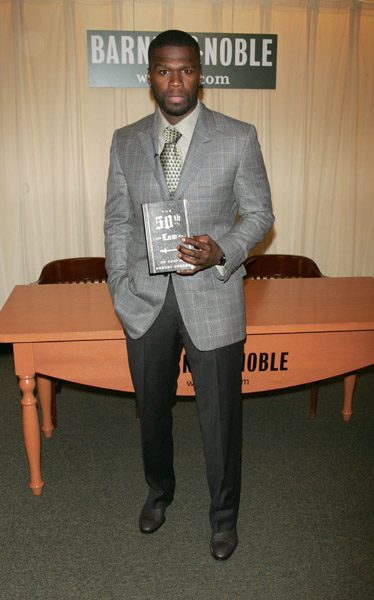 Earlier this afternoon, 50 appeared on the Angie Martinez show on Hot 97 to talk about:

Part 2: Speculates Eminem isn’t happy with the feature on “Forever”. 50 then says his career hasn’t peaked.

Part 4: Ferrari speaks on his #9 placement on MTV’s Hottest MC list and 50 Fest concert this Saturday.

Ripped by RR, Link via Omen