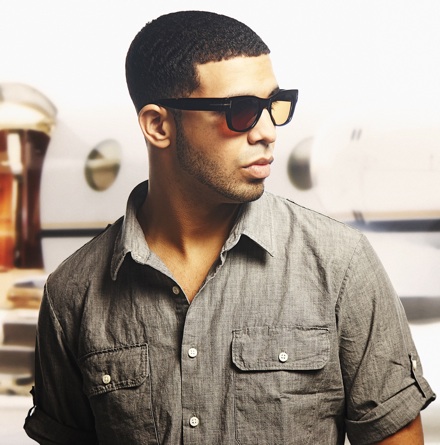 In this latest interview with Shockhound, Drake explains the concept behind ‘Fear’, the only add to the retail version of So Far Gone. He also hints at what the debut album Thank Me Later will sound like, the story behind the first 6 songs on the mixtape plus more.

SHOCKHOUND: Is “Fear” the best indication of what Thank Me Later will sound like?

DRAKE: Yeah, I think so. Lyrically, I want to keep the album as genuine and honest as “Fear” is, but musically there will be a little more energy. There will be more moments of triumph, because my life is the best it’s ever been in my 22 years of existence. I want my music to reflect that, but I still want to be able to relate and connect with people. It’s a good indication. There will obviously be some variation — not every track is going to sound like that. I was actually going to save “Fear” for the album, but I wanted to give people another reason to buy the EP. In addition to having an official hard copy of So Far Gone, I wanted to give people something new, so that was my sacrifice.