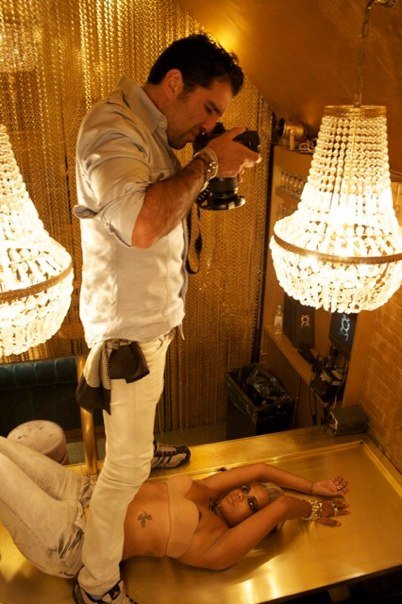 Here’s a new promo shot featuring Kelis and shot my Designer/Photographer Rodrigo Otazu which is reportedly for her upcoming album/single expected to come out later this year. The single is called ‘Jewels’ and my sources told me that she has worked with Crookers, Pharrell & Raphael Saadiq among others for the new disc.

And yes, that’s a nip slip! 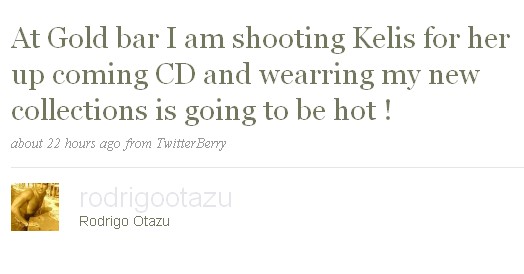