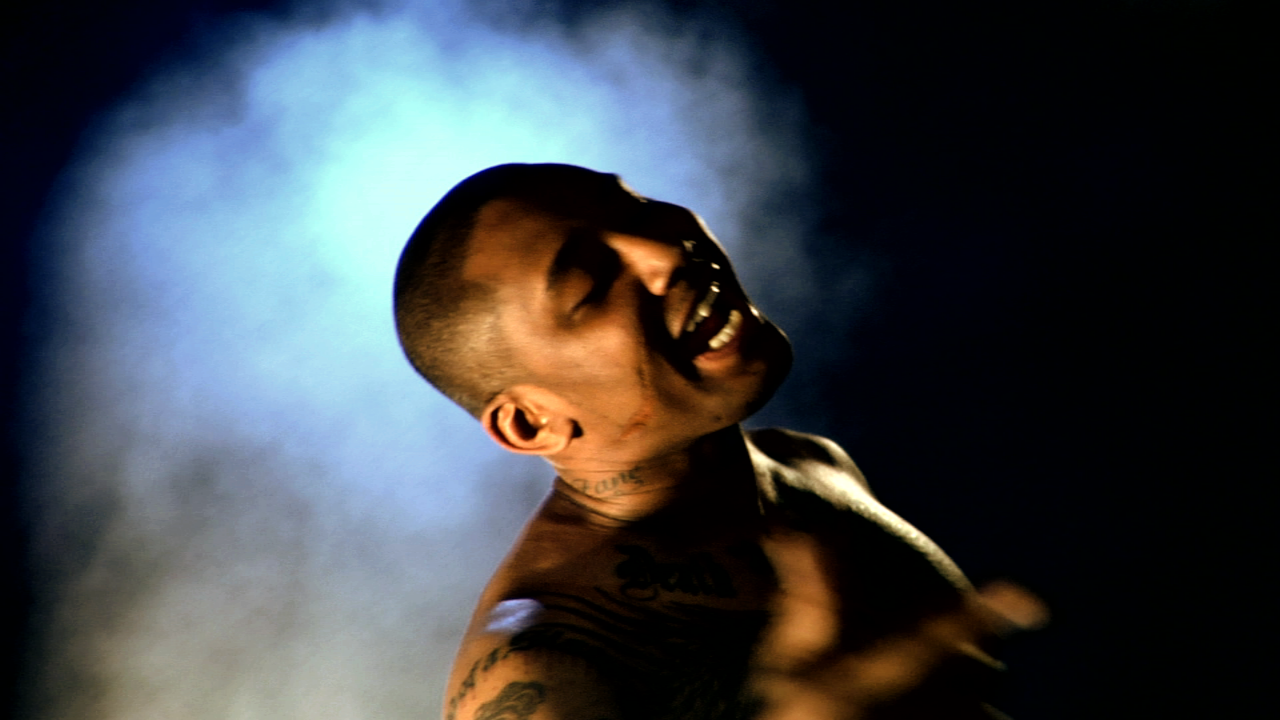 Maino has told MTV that he’s working on his new album and also revealed that he’ll be putting out a new track next week.

Maino is already working on a new LP.

“It’s coming,” he promised. “I’m putting out a new record next week. I ain’t gonna talk about it; I’m just gonna put it out.”

So it won’t be too long before we hear another album from the NY messiah. The first one was pretty tight.