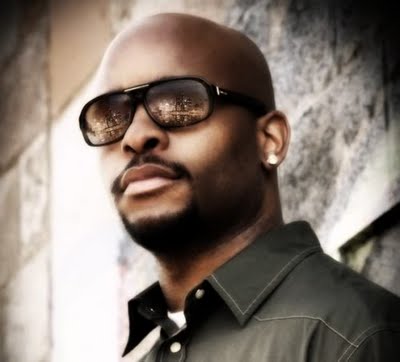 Here’s the remix to his earlier released lead single. This has all new verses and beat and I think it was originally called ‘Gimme Money’, a track that did not make the final cut to his Street Hop album dropping October 20th. Produced by Mr. Porter.

Don’t miss the Eminem shout out. Hear it here, first. 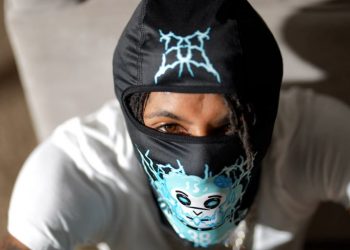 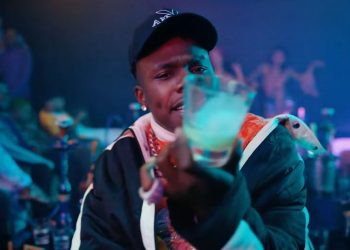 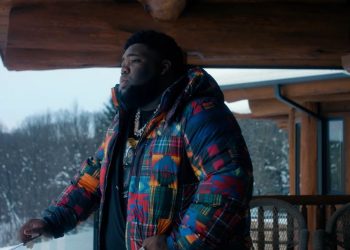 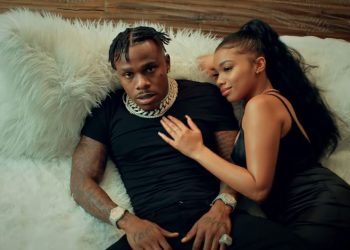