Sean Garrett – ‘Up In Ya Heart’ (Feat. Gucci Mane) 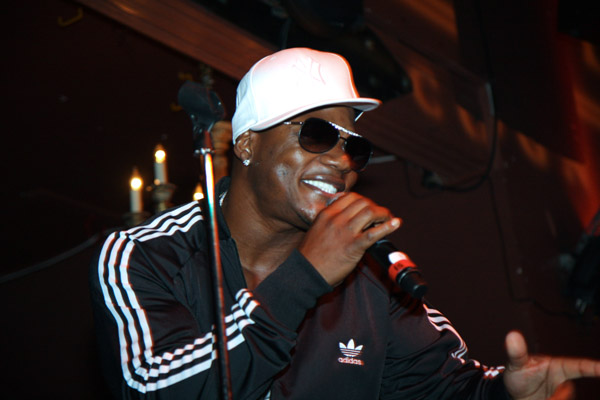 Everybody knows SG is a dope song-writer but he hasn’t achieved enough as far as his solo singing career is concerned. His first album Turbo 919 was released in Japan way before it was done in the US, and with minimal promotion.

Sounds like this is the first single off his upcoming new album. He’s currently on tour with Trey Songz, Mario and Day26. Produced by Bangladesh!

Download here – Up In Ya Heart (Feat. Gucci Mane)