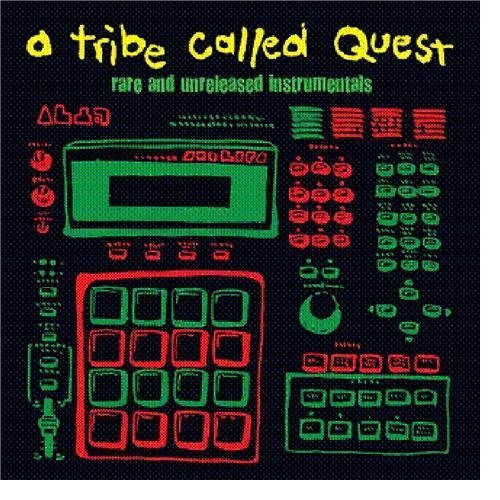 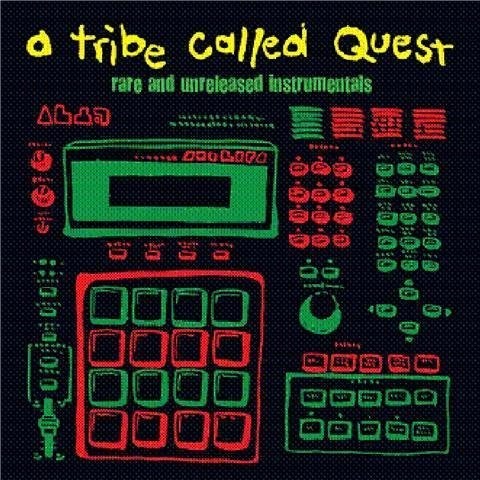 Maann, that is such a dope cover. I might just cop this. Press release is below and the track listing is after the jump. It is in stores today.

This is a massive treat for all fans of A Tribe Called Quest: never-before-heard all instrumental versions of some of their best material! A Tribe Called Quest have always been known for their iconic sound especially considering Q-Tip’s legacy behind the production boards whether by himself or alongside J-Dilla. This is the first in a new series featuring rare and unreleased instrumentals previously not available on any format. With the exception of a couple of tracks, which have circulated on limited promo 12″s, these recordings have not been available ANYWHERE previously, on-line or otherwise, and are NOT edited versions, but all full-length originals from the studio masters! This first in a series includes material from the first three all-time-classic Tribe albums: ‘Peoples Instinctive Travels And The Paths Of Rhythm’, ‘Low End Theory’ and ‘Midnight Marauders’. This is a slice of hip-hop history not to be missed!

Side One:
1. Push It Along
2. The Infamous Date Rape
3. Clap Your Hands

Side Three:
1. Sucka Nigga
2. Rhythm (Devoted To The Art of Moving Butts)
3. Jam