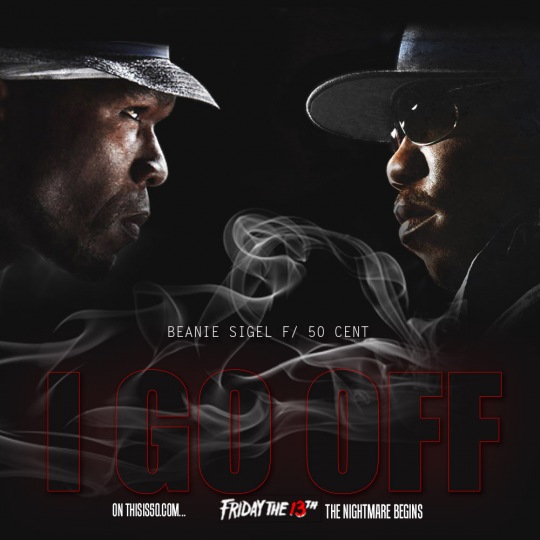 Check out the snippet of the upcoming track courtesy Billboard.

A few weeks ago, former Roc-A-Fella member Beanie Sigel released a diss song titled “What You Talkin Bout (I’m Not Your Average Cat),” aimed at then labelhead and friend Jay-Z. Now, the Philadelphia-raised rapper gives Billboard.com readers an exclusive snippet of his upcoming track, “I Go Off,” featuring his rumored soon-to-be boss, 50 Cent.

The full premieres on the 13th on ThisIs50.