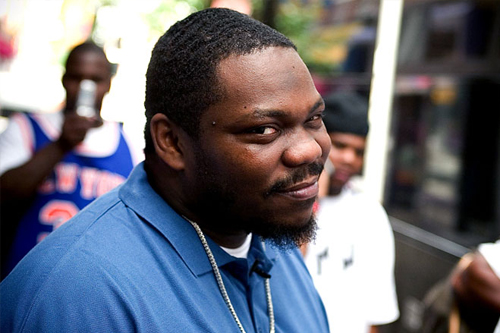 – his childhood + relationship with his father. Father showed him a burner at age 7.

– His first appearance on the Roots record back in the day.

– How he almost didn’t get his Roc-A-Fella deal because he was supposed to go to a dog fight.

– says Jay-Z turned his back on the hood.. Calls out his materialistic status.. Says Jay-Z was firing shots at him on Blueprint 3.. Says Jay-Z stole some his ideas/ concepts for American Gangster.. Says Jay-Z is trying to bring Nas into the beef with him + 50 … also talks about his current situation with 50 Cent.