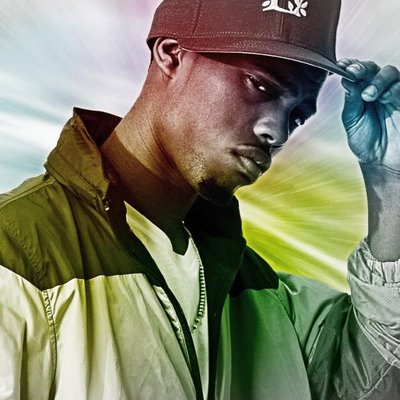 In a new interview with DX, B.o.B sheds light on the direction of his debut album B.o.B Presents: The Adventures of Bobby Ray and his name change.

“It’s really going to be a collection of what I like and the type of music that people have fallen in love with that I make…and blending them together into a cinema, basically,” he said. “It’s really taking people through a [musical] roller coaster and through an adventure. Honestly, I feel like it will be…my most memorable album. I don’t want to say ‘best’ because I don’t really want to divide it up, but I feel like because this is the first I’ve made in my entire life, my whole life has led up to this point.”

“Bobby Ray is my real name and I kind of try to appeal to people fully. I don’t want to always be sad or emotional. I don’t always want to be in a party mood. I don’t always want to be in an aggressive mood, so I kind of use B.o.B and Bobby Ray [to express my different moods], but really…my being is fully integrated into both aspects of those characters. That’s pretty much how I keep the balance…I can’t repress certain sides of my self, and Bobby Ray was a side of myself that I had been repressing and it just had to come out. Now that there’s a good balance between the two, I make music without worrying about being boxed into a category.”

I know how well his mixtape B.o.B Vs. Bobby was received by critics and fans but it somehow didn’t appeal much to me. Taking nothing away from him though, I know he’s mad talented and I’m actually eager to listen to an official LP from him. I’ll be waiting.