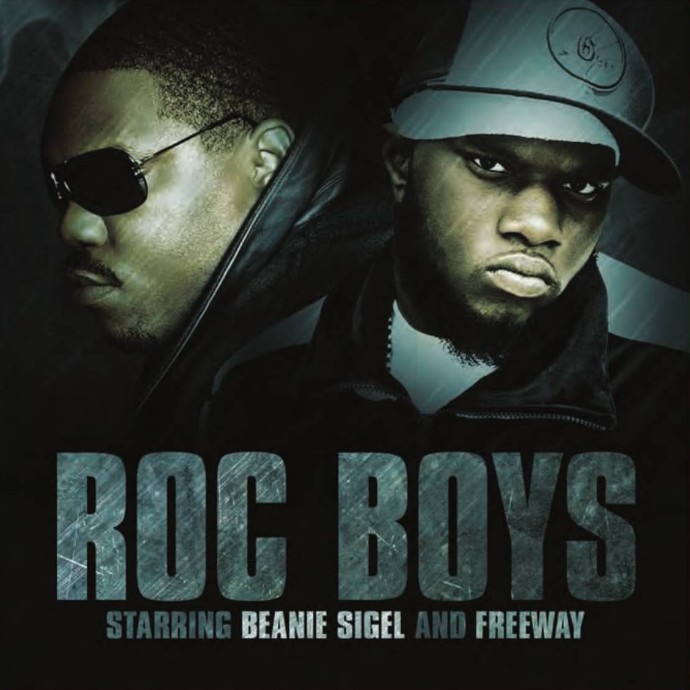 Now this is confusing. This popped up yesterday in my email but I wanted to do some research before I put it out for y’all. As you can see, the artwork has 2 old flicks of the duo and the name of the album is suspicious too.

Here’s what XXL reported back in August:

Nemo (the CEO of Sicness Records, who released Beanie’s ‘The Broad Street Bully’ album in September) says that Beans is currently working on a full-length album with his State Property partner-in-rhyme, Freeway. The MC is reportedly in talks with EMI to put out the disc.

You can have a look at the track list after the jump. A few names seem familiar but the others are definitely new including a collabo with DMX.

Freeway’s had a problem in the past with fake & unauthorized album being released without his express authorization. I think this is another one he has to deal with, along with his friend.