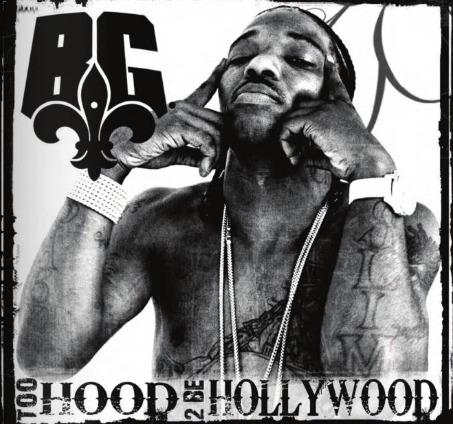 If you thought B.G.’s new album Too Hood To Be Hollywood which is suffering from some serious lack of promotion was gonna do Triple Cs numbers, you were wrong.

The album is currently expected to sell 40-50k placing it higher than Timbaland’s Shock Value 2 (35-40k) and Clipse’ Til The Casket Drops (30-35k). However, Gucci Mane is expected to top all the rap releases with estimated figures of 85-95k followed by Snoop Dogg with 55-65k.

Labels, time to re-think your strategies.