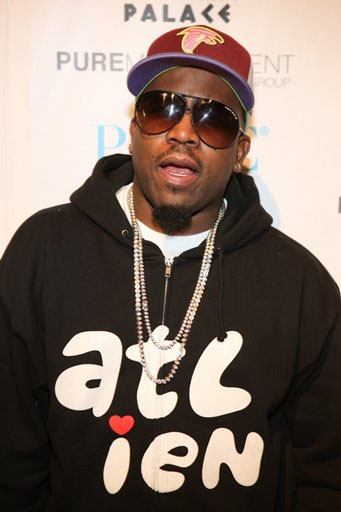 Big Boi has revealed tentative plans for the Outkast duo to release a new studio album in 2010. Apart from his solo album Sir Lucious Left Foot: The Son of Chico Dusty due in first quarter 2010 and which he has already turned in, Big Boi says fans can expect new Andre 3000 followed by a new Outkast album in the same year.

‘Sir Lucious Left Foot: The Son of Chico Dusty’, This is all in the next year or so. starting with my album coming at the top of the year, Dre 3000 right after me…and when the solo albums come out, depending on how the fans support them, then we’re gonna give them the Outkast album.

He hen goes on to speak on his project:

Every song that I put out sounds totally different from the previous songs I put out. I slow-cooked this album and, man, I’m just so happy it’s about to come out. I cannot wait to give it to the fans.