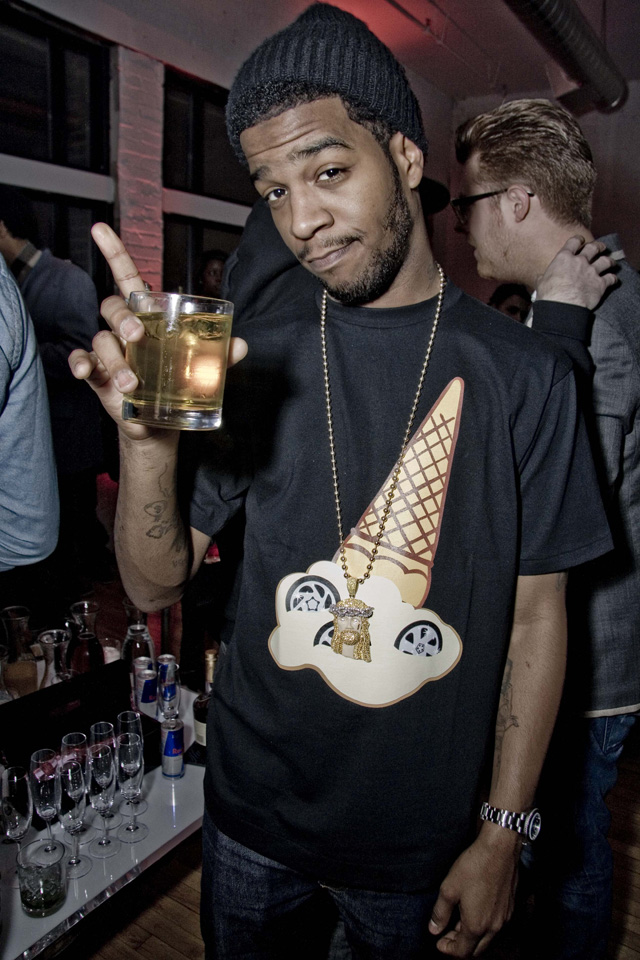 “Kid Cudi has decided to take an early leave of absence from Lady Gaga’s Monster Ball tour, in order to balance his schedule surrounding the recording of his next album and acting commitments,” the statement reads. “Cudi does not want to disappoint his fans and will move forward with his individual show dates in December and throughout the month of January”

Above is the official statement from Cudder but the fan punch could have played a role in this. Bad luck for the fans who bought the tickets just to see him.