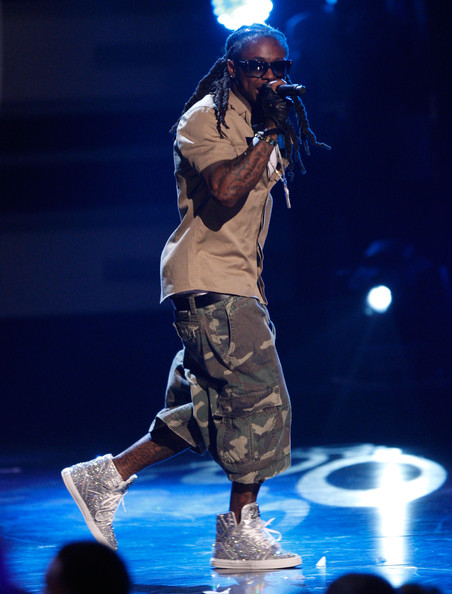 Rapper Lil Wayne was detained by U.S. Border Patrol agents in Texas on Friday after authorities found marijuana on two of his tour buses.

So you are already due to serve prison sentence in February stemming from Gun charges, you got baby mommas left & right, your wack ass Rock album Rebirth is being hated by everybody and now you’re carrying marijuana on your Tour bus.