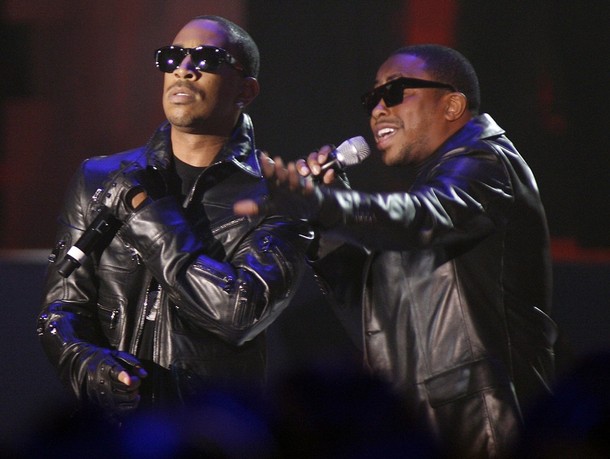 Radio Raheem is ready to release his brand new double disc album called In Love & War Masterpiece early next year. He spoke to DX about the sound and some of the guest features on the album.

He also has a super collaboration up his sleeves:

“I have one song in the particular that features Anthony Hamilton, Dwele, Citizen Cope, Chrisette Michele, Bilal, there are a couple other people, it’s called ‘Nobody Wins The War’ it’s for the soldiers. What’s so ironic about it is that the song has been written and recorded over a year and a half and with the address [President] Obama just made to the state, it’s right on time. If you’re a artist and you really pay attention to what’s going on, it’s not rocket science to put something out with some substance and talk about things that are unfolding right before our eyes.”