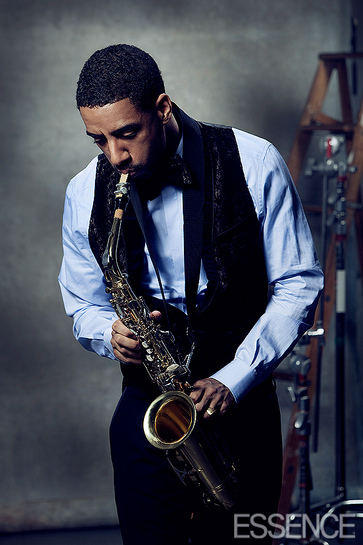 First of all, props to Honeymag for doing this interview coz someone finally managed to ask the big question that was on a lot of people’s minds: What does R Les think of the poor (12k) first week numbers that Transition moved?

We finally have the answer and here goes the quote:

HoneyMag: For such a quality album, your first week sales for Transition were pretty underwhelming. How did you react when you heard the news?

Ryan Leslie: My reaction to sales is always the same. When you do something extraordinary, people are going to respond in an extraordinary way. I’m just very appreciative that I can make music and put it out and people are going to respond the way that they want. At this point, I just want to make the best music I can make. What’s underwhelming in terms of sales? Was there an expectation that I was going to sell one million records on week one? Uh, no. The level of exposure that I have currently would make that nearly impossible. You’ve got to think of a guy who came out this year [Ryan’s self-titled debut album was released in February], the number of people who have been exposed to my music in the last two years, especially without having a Top 10 Pop single ever, we have numbers that are very proportionate and correlate with the amount of people who know who I am.

You can go here and read the rest where he discuses about the upcoming documentary, his personal life, relationships and his style influence.