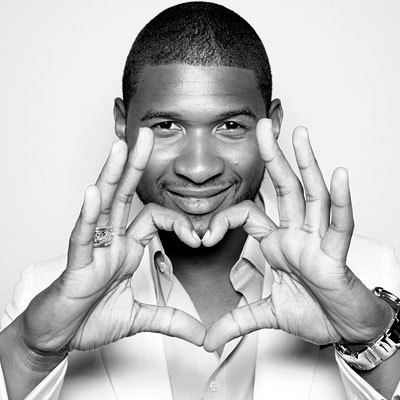 So it seems Usher has gone ahead and picked the first single from his Raymond Vs. Raymond album, considering ‘Papers’ was only a buzz single.

It’s none other than the already leaked, The Runners produced ‘Hey Daddy (Daddy’s Home)‘ featuring Plies who does nothing else but scream on the track. The song was released to the radio on the 1st (Tuesday) and is already the top added song on Urban. The album has no release date yet.