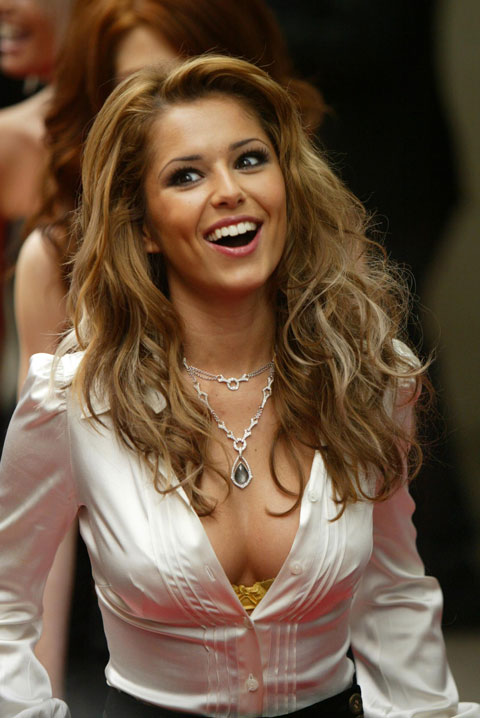 There is a fight between between 50 and Jay-Z as to who will break the beautiful Brit singer Cheryl Cole in the US. Everybody is saying she needs a record deal in the US and it could very well be 50 or Hov who could provide that.

Jay-Z said this 2 weeks back:

“The US market is the toughest one to break into, but once you do it is by far the most lucrative.

I think Cheryl has that talent to do it.There is nobody in the UK like her right now, and I would be very interested in helping her break the US market this year. Bey has seen her perform and she told me how impressed she was. I checked her out and I was impressed as well.”

“Cheryl has a great sound and a great look and is somebody I’d be interested in working with. I can also introduce her to some of the biggest names in hip hop.

DIDO became well-known in the US after appearing on EMINEM’s album. The same could happen for Cheryl.”